I may not watch much soccer outside of international tournaments and the occasional Impact game, but it can be a great spectator sport. It has global appeal and a great culture, so it brings people together just the way that sports would in a perfect world. Unless, of course you're one of those people who believes that you can't cheer for any country other the one you live in. I skipped the World Cup opening ceremonies (why is it that Pitbull is so unappealing as a recording artist, and so adorable as a breed of puppy?) but I'm looking forward to watching the rest of the tournament.
Oh and by the way, yes, I call it "soccer" and not "football" or "futbol." Sorry, I guess. Ultras. Hockey has passionate fans. I know. There are the people who've had season tickets for decades, the people who go to the World Juniors and paint their faces, and the people who throw stuff on the ice when officials make terrible calls. But most hockey markets don't have the same kind of loud, insane fans who have an arsenal of pre-rehearsed chants and who turn fandom into its own sport. I mean, okay, some cities have those jerks who'll vandalize stuff or riot, so hockey has THAT in common with soccer, but you'll rarely hear the steady background vocals of a hockey crowd like you will at a professional soccer game. 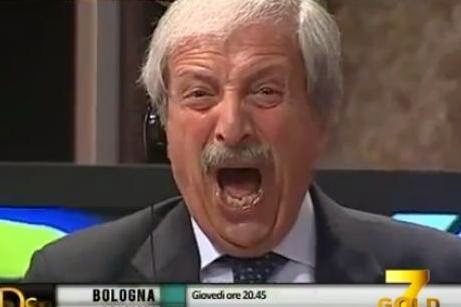 Commentators who yell a lot. I mean, some of that yelling comes from obvious homerism, but the rest just comes from from passionate commentators who still appreciate the game and don't spend all their time trying to sound like the voice of authority. (Let's be honest: the occasional hockey broadcaster just sounds like they're asleep at the wheel.) Goals are exciting! I wish more commentators would acknowledge that. 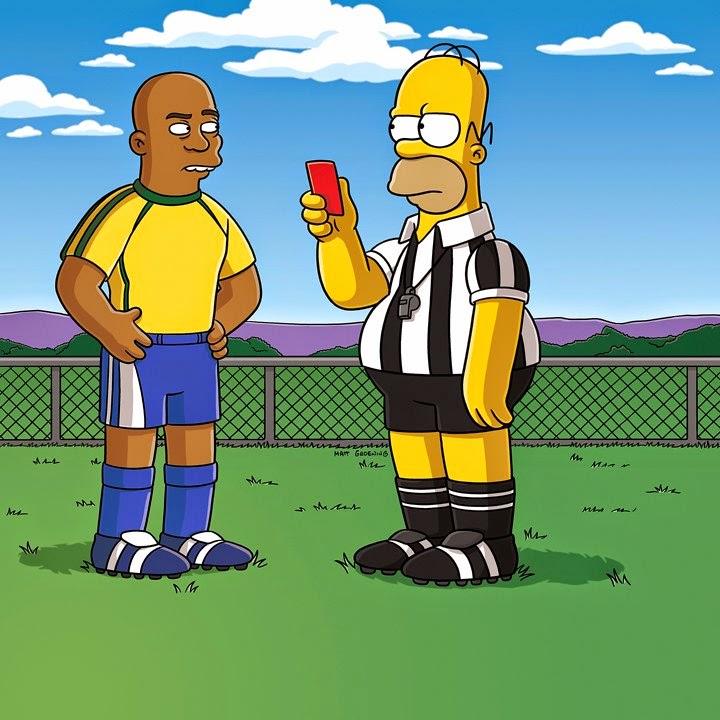 One-named athletes. Why do soccer fans get to have all the fun, cheering for guys named Felipe or Chicharito? These guys are like the Beyonces of the sports world, and hockey fans are stuck cheering for dudes with names like "Mike Richards" and "Sidney Crosby." Why does the NHL get all of the Debbie Gibsons and none of the Beyonces?
(Note: Yes, I am aware that hockey has some cool-ass names, like "Ryan Malone" and "Zemgus Girgensons", but they're still your regular old first name-last name combos, like any regular human has. They lack the magic, the punch, of a one-name wonder.) 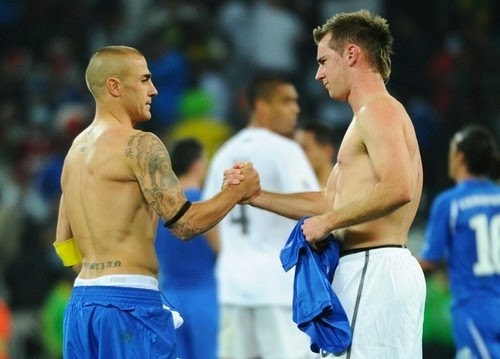 Jersey swaps. The handshake line is good, it's great, okay? Don't hate me, hockey purists. Jersey swaps are great, though, because the players need to take a little more time to interact. Seriously, why doesn't hockey do this from time to time? ...other than "Because the hockey card companies want to buy up all those jerseys and chop them up." 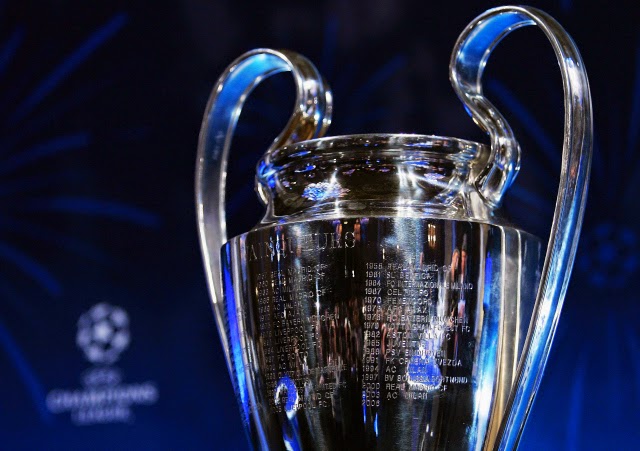 A Champions League. The Olympics and other international tournaments are great in that fans get to see dream teams - players from the same country hand-picked from pro teams across the league. How cool would it be to see the teams we know playing against the best teams from across the world? It would make the Spengler Cup look like... um... the Spengler Cup.

Happy World Cup month, everyone!
Posted by Rookie at 10:51 PM No comments: